Another EV Enthusiast is Born 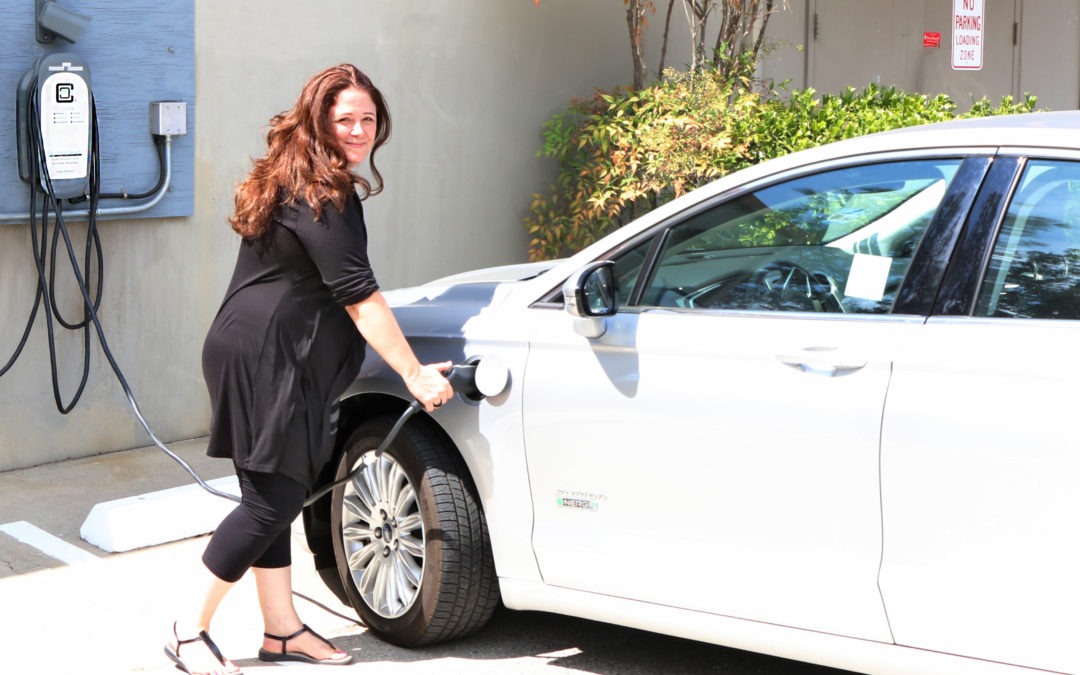 Our good friend Liz Reeves came to visit our facility last week and she met up with Jason France, the President and Founder of ClipperCreek. Jason offered to take her for a ride in his Tesla Model S while he shared his passion for electric vehicles. Liz was so inspired after speaking with him and having actually experienced what it’s like to ride in an EV, she decided she had to go with an electric car, or at least a plug-in hybrid for her next vehicle. The following weekend she went out and purchased a 2014 Ford Fusion Energi! Congratulations, Liz!

“It’s not a Tesla…But it’s a step in the right direction!”

“I wanted to do the Volt for the range but I needed more space as well as air conditioning vents in the backseat for my daughter and her friends, which the Fusion offers. I even found one with the single occupancy HOV sticker to help make my commute from Elk Grove much more tolerable!” – Liz Reeves 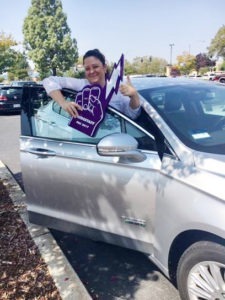 If you’ve never driven an EV, put that on your list! Here’s a site to keep you posted on ride-and-drive events called VELOZ. 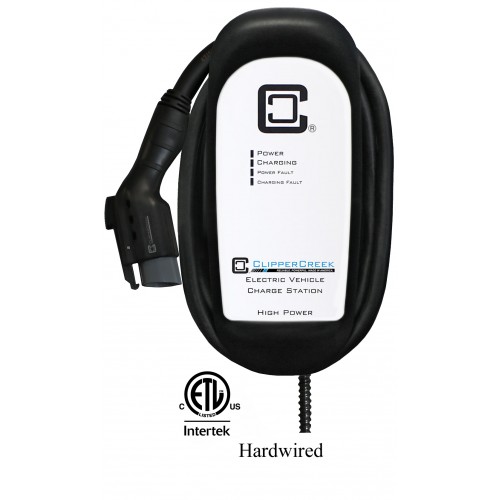