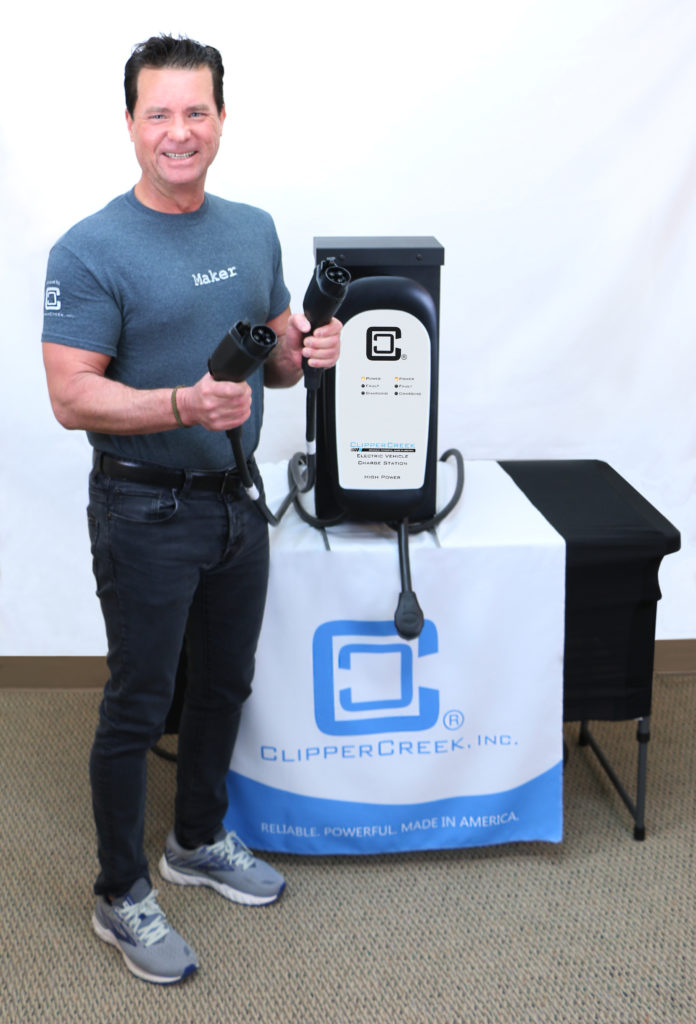 ClipperCreek is one of the original EVSE manufacturers and has become synonymous with quality, reliability and service; they sell charging stations into three market segments: Commercial, Direct to Consumer, and Automotive OEM. “ClipperCreek’s founder, Jason France, was building stations for the electric car industry in the 1990s. He continued to perfect his technology even after the market hiatus,” said Will Barrett, ClipperCreek Director of Sales. “When Tesla announced they were building an electric car in 2006, the Roadster, Jason was able to secure the contract to supply the charging stations for that program. He then secured the BMW Active E program and ClipperCreek, as we know it today, was born.”

“This may put us in first place position in North America by number of universal units sold as we do not double count dual stations,” said Jason France, ClipperCreek President and Founder. “In addition, we have been a tier 2 OEM supplier for many major brands of electric vehicles worldwide since 2012. Our technology is in hundreds of thousands of additional charging stations throughout the world.” ClipperCreek is a major supplier of circuit boards for Level 1 or ‘trickle’ chargers that come with new electric vehicles. “Our technology is relied upon by more than 750,000 consumers and businesses world-wide, possibly making us one of the top EVSE companies globally by volume.”

ClipperCreek’s success can be attributed to their commitment to delivering the safest and most reliable charging stations on the market. Every charging station is safety tested and certified by an independent Nationally Recognized Testing Laboratory (NRTL). Every product is engineered to meet automaker standards ensuring superior reliability and customer satisfaction. ClipperCreek has participated in the standards committees for both safety and communications around EVSE technology dating back to the mid 1990’s. ClipperCreek is a contributing or voting member for the National Electric Code, CANENA, NEMA, UL and SAE standards committees around plug in vehicle charging standards.

“Since day one, the ClipperCreek team has created solutions that make it easier for drivers and businesses to drive electric,” said Barrett. “We take an application-specific approach with all customers and work to understand the customers’ needs and then build a solution that provides the needed functionality at the best possible value.”

Reaching 90,000 charging stations builds on recent momentum at ClipperCreek, including:

About ClipperCreek: Founded in 2006 by Jason France, ClipperCreek is a worldwide leader in Electric Vehicle Supply Equipment (EVSE), and globally recognized for setting new standards in product design and performance. The company offers a wide range of products designed to be the safest, most reliable, and grid-ready EV charging stations on the market. ClipperCreek advances the plug-in vehicle market and broadens the acceptance of the most exciting vehicle revolution in a century. The industry pioneers at ClipperCreek build more than 26 years of real world EV charging expertise into every EVSE they manufacture. All ClipperCreek products are Made in America. For more information, dial (877) 694-4194 or visit https://www.clippercreek.com. Connect with ClipperCreek on Facebook, Twitter, YouTube, Instagram, and LinkedIn. 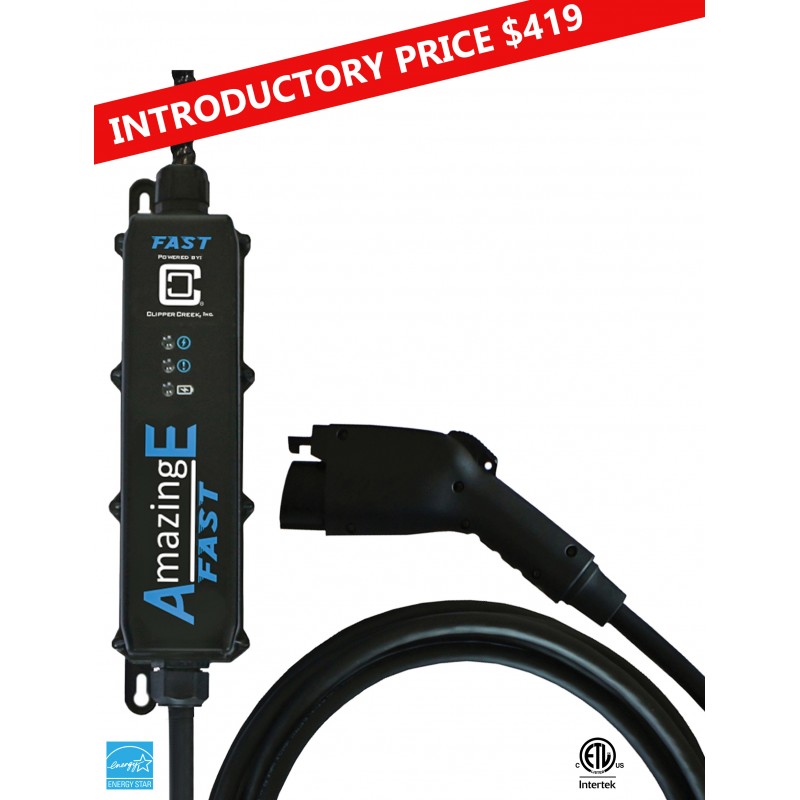